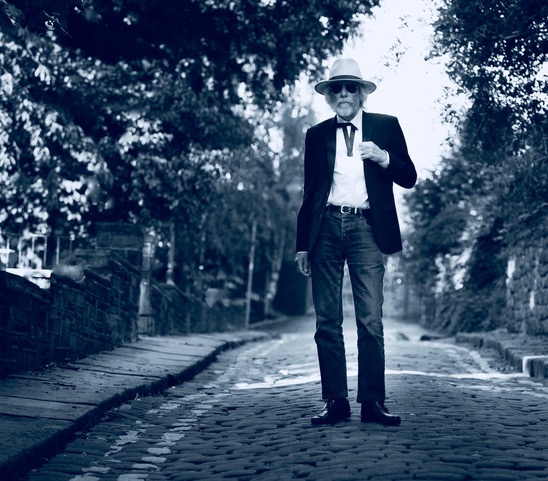 Art School was the unofficial music school for English musicians in the 60s and 70s and in 1965 CJ went to Harrogate and in 1967 attended Ealing Art College. It was there he started writing songs with Freddie Bulsara…This led to the formation of Smile. Bulsara became Freddie Mercury, Smile became Queen and CJ stayed true to the forms that had inspired him since his early teens…

At 15 the Stones first album kicked open the door to a whole new world of Rhythm and Blues. “I suddenly knew that all these wonderful characters, Muddy, The Wolf, Sonny boy, Robert Johnson, were singing about the truth and reality. It was a kind of spiritual awakening and I was hooked.”

We have live music in Assembly Bar + Kitchen every Tuesday night from 8pm.

Suggested donations of £3-£5, but no one turned away for lack of funds.